‘All the Same’ is a defiant, joyful, post lockdown summer anthem. With a driving bass line, interplaying rhythmic guitars and a triumphant horn section, the track builds in layers of increasing intensity and complexity. A perfect antidote to the uncertain times in which we’re living, Humphrys’s lyrics are a reminder that it’s okay to feel good about things; a call to us all to believe in something when it feels right and not to always look for reasons why it might be wrong.

Like his previous single, ‘All the Same’ was written and produced at sea off the coast of Alaska, during Humphrys’s time as a musician on a cruise ship, and later re-recorded at Numen Studios with Jordan Timms and Max Smith. 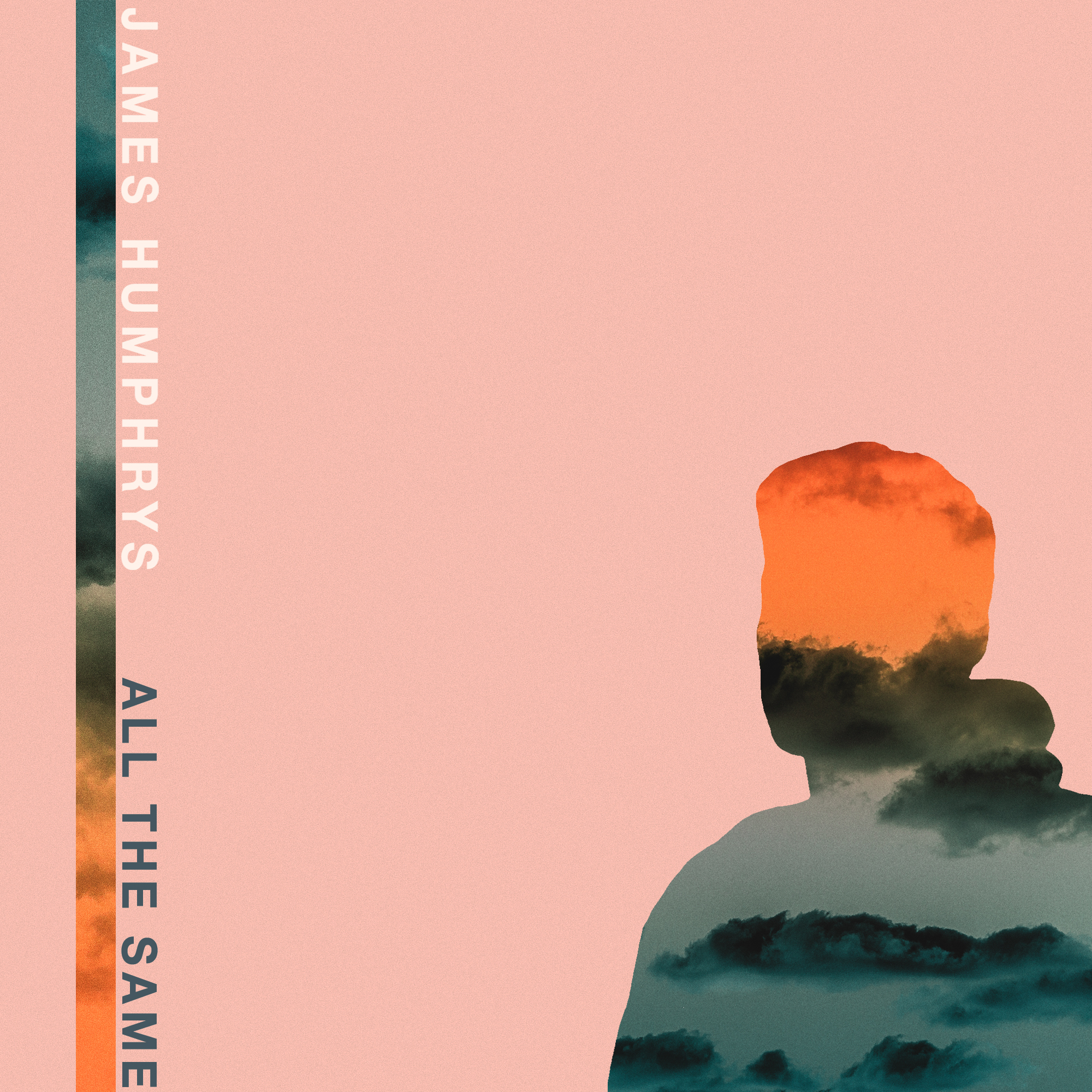 ‘Sun Mantra’, his 2017 debut 5-track EP, received numerous radio plays including BBC Introducing in the West and Eagle Radio, with tracks taken from it added to Spotify’s Fresh Finds: Six Strings playlist. Following the success of his next single, ‘The River’ recorded and released from his bedroom in March 2018, James sold out his first headline show at The Crofters Rights, Bristol. His next single, ‘I’m Not Your Man’ was added to Spotify’s New Music Friday UK and Hot New Bands playlists.

James has played venues ranging from Bristol’s Thekla to the Royal Albert Hall, and supported bands including San Cisco, Shortstraw and Cassia. In addition to multiple sets with London’s Sofar Sounds, James has also joined the line-up at 2000 Trees Festival, Bristol Harbour Side Festival and Dot to Dot Festival. In 2018 James fulfilled an ambition by performing at Glastonbury Festival.

2019 saw James expanding his horizons, securing two short-term performing contracts in the Pacific. He used the time away to concentrate on his writing and his next single ‘Lay It All Down’ featured on Spotify’s Transistor playlist.

News Desk - June 2, 2021
0
A number of UK universities have said they are planning to keep lectures online for at least the first term of the next academic...

University of Southampton’s latest startup talent to be unveiled at the...

Most students think passing a sexual consent test should be compulsory...

NUS calls for a student support package as one in three...

MORE NAMES ADDED TO THE FIB BENICÀSSIM LINE UP