Here is our 2017 lineup so far! We like to programme an eclectic mix of genres and artists so you can have an incredible weekend of discovery. More artists will be announced soon and there will be plenty of surprise sets over the weekend!

LeeFest is famous for discovering new music, with past successes including the likes of Bastille, Years & Years, London Grammar and Mercury Prize Winners Young Fathers. 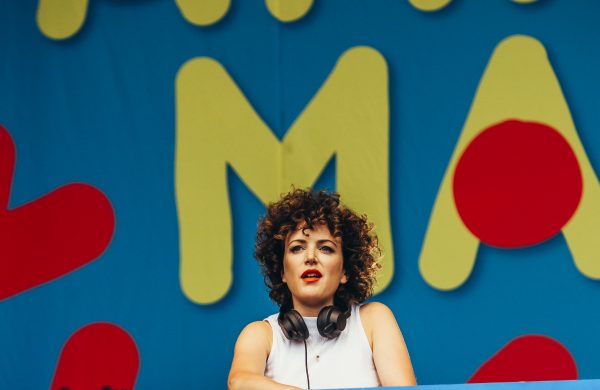 Annie Mac is Radio 1’s Queen of dance music. On Friday nights from 7pm-10pm over 1 million listeners tune in to hear Annie kick-start the weekend with her dazzling selection of the best new dance music. Outside of her radio career, Mac is also one of the most in demand DJs right now, having graced the decks at some of the world’s best clubs and festivals including Space Ibiza and Manchester’s Warehouse Project. Her Annie Mac Presents (AMP) brand has gone from strength to strength, putting on some of the most exciting parties around, whilst also helping to transform artists like Disclosure and Rudimental into household names. Annie is somebody who’s infectious energy translates both on the airwaves and the dance floor, and we are beyond excited for her to bring the party to Leefest this year! 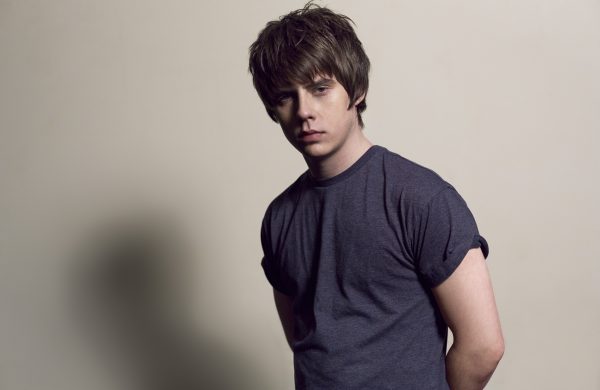 Raised on a steady diet of the Beatles, Bob Dylan, Jimi Hendrix, and the brothers Gallagher, English singer/songwriter Jake Bugg blends the melodious, working-class swagger of the La’s and the primal, bluesy simplicity of the White Stripes with the wry, weathered romanticism of Jens Lekman. Born in Nottingham, Bugg picked up the guitar at the age of 12, and within a year he was composing his own songs. Working his way through the ranks of support slots through to headline status, Jake Bugg has also released 3 albums and won a Brit award, all before the age of 23! 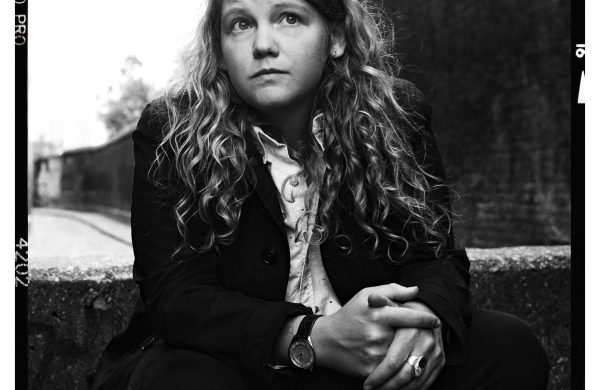 Kate Tempest started out when she was 16, rapping at strangers on night busses and pestering mc’s to let her on the mic at raves. 15 years later she is a published playwright, novelist, poet and respected recording artist. Winner ofTed Hughes Prize for Innovation in Poetry and author of bestseller, ‘The Bricks That Built the Houses’, Tempest has also released her second album, ‘Let Them Eat Chaos’ late last year to widespread critical acclaim. We are delighted to have Kate headlining the Thursday night of the festival! 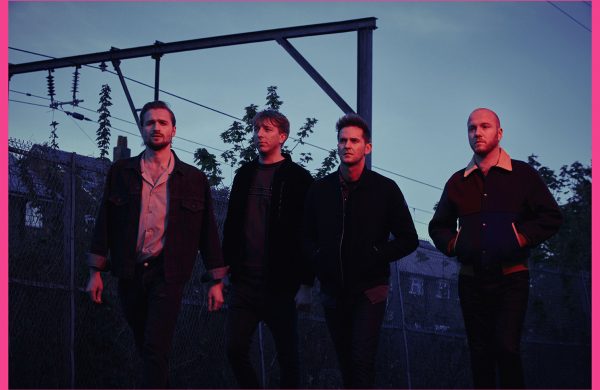 Following the release of their marvellous fifth album Boy King, we are delighted to welcome Wild Beasts to the Neverland this summer.

“On the last day of making Boy King I had a minor breakdown in knowing what part of myself I was revealing. It’s a bit ugly, a bit grubby, arrogant,” says Hayden Thorpe, reflecting on the recording of Wild Beasts’ fifth album, their most naked and direct to date and a marked change from the optimistic aesthetics of 2014’s Present Tense. If that album found Thorpe, Tom Fleming, Ben Little and Chris Talbot in reflective mood, absorbing a fascination with online culture and electronic music, Boy King has them, as Fleming puts it, “back to being pissed off”. Wild Beasts’ ever-present knack for sensual melody via Thorpe and Fleming’s duetting vocals, Little’s sinuous guitar groove and Talbot’s potent rhythm section carries in Boy King an aggressive, snarling and priapic beast that delves into the darker side of masculinity and Thorpe’s own psyche. As Hayden himself says, “After five records there had to be an element of ‘what the fuck?’”. Wild Beasts decided to find their way into the follow-up to Present Tense with a complete change in how they approached their craft. This moment of realisation that they needed to change how they wrote songs was, says Thorpe, hugely liberating: “The only thing you can do from that point onwards is turn your vehicle into traffic and play chicken with yourself, and do all the things you said you’d never do.” 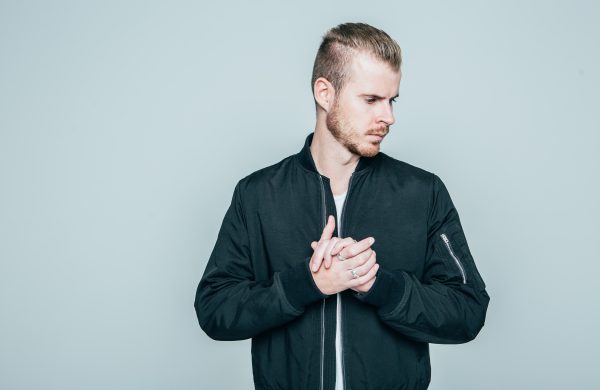 Hailing from the leafy suburbs of South West London is Wilkinson. This DJ/ Producer has cut his teeth on the Capital’s club scene and released on labels such as Hospital. Now a firm fixture of Andy C’s RAM Records roster, Wilkinson has achieved immeasurable success within the last few years playing at some of the world biggest clubs and gaining a top 10 single with, ‘Afterglow’. His set in the depth’s of the Skull Ridge Goldmine will be a LeeFest moment to remember! 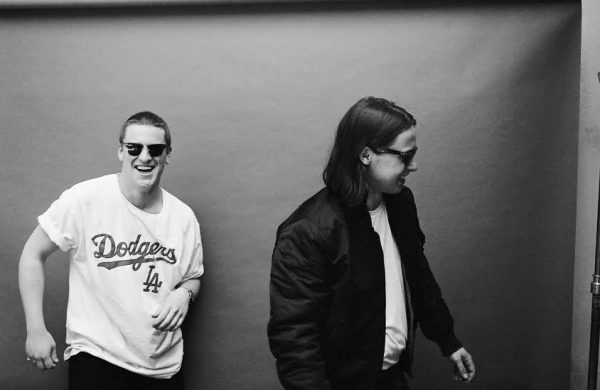 Many people will already be aware of Jungle in their full band form: a central creative core of exceptional London-based producers, songwriters and frontmen J and T, who would expand to a thrilling seven piece band to perform live. Their one (eponymous) album to date was released in 2014 to huge acclaim – a mesmeric, future-facing, modern soul record that was nominated for the Mercury Music Prize while selling over 100,000 copies in the UK alone. At the same time, Jungle have built a parallel burgeoning career as exemplary DJs and impeccable curators. It’s a direction which has allowed J and T to explore a whole world of more club-focused sounds, showcasing a kaleidoscopic away of electronic influences while absorbing the wide eyed euphoria of the dancefloor. Initially building their name on the DJ scene by throwing a series of parties over the last two years with much respected London promoters Percolate, Jungle have since shared DJ line ups with a who’s who of contemporary club culture including Leon Vynehall, Ben UFO and Midland. Meanwhile, the duo have released mixes for Giles Peterson and Solid Steel, and helmed an influential Spotify ‘In Residence’ series to widespread acclaim. 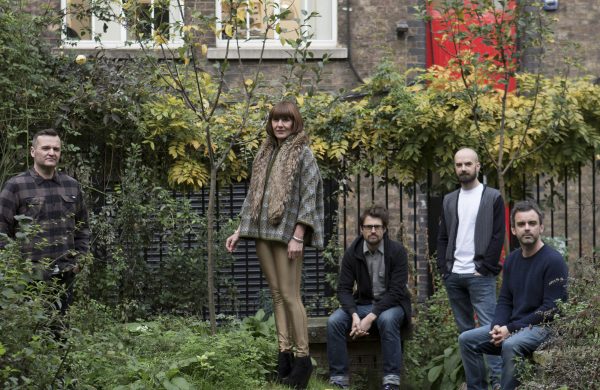 Seven albums, a career spanning 20 years and yet Crazy P remain stronger and more relevant than ever. Funny how the tides of time turn, and how the sounds of a typically British type of house and disco are now more du jour then ever before. Way before the rise in prominence of disco, house and soulful pop Crazy P have spearheaded the revival (and perpetuation) of these sounds since 1997. 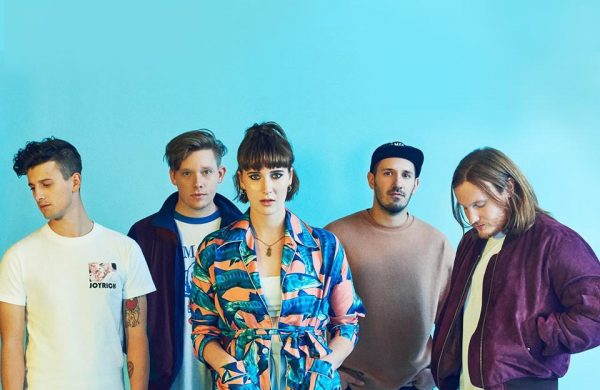 Fickle Friends’ upbeat summertime synth-pop has made them a firm festival favourite and we’re excited for them to make the trip to the Neverland this August! 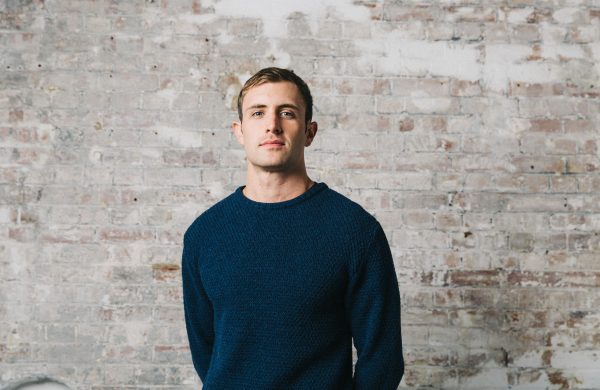 Kidnap Kid is a London based music producer and label head.
At a young age he has developed a name synonymous with consistent quality and outstanding musical ability. In 2016, Kidnap Kid launched ‘Birds That Fly’, a record label and nesting ground for his and others’ musical output.

His stamp onto the electronic music scene continued last year with the release of ‘Stronger’–a club-orientated track that stood apart from its vocal-led predecessors. It opened him up to a world of new audiences as well as gaining strong support from the tastemaker cognescenti Pete Tong and Sasha. New music coming this yearcontinues with the same style and focus, showcasing the darker, sleeker end of his dance-floor ready output. 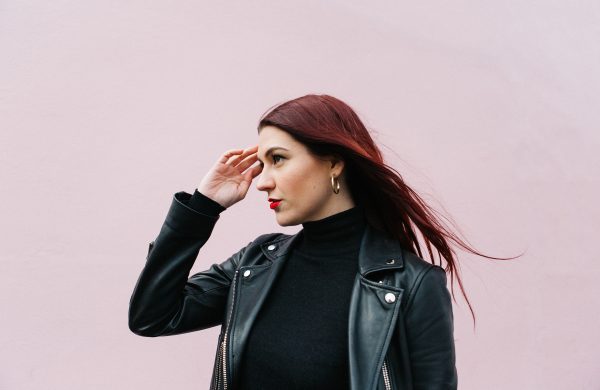 Moxie is many things: a Londoner born and bred, raised on raving and records; a seasoned DJ, playing big-room clubs and sweatbox basements worldwide; a charming radio host, as at home on national FM as regional stations and independent start-ups. It’s this balancing act between the underground and the mainstream that’s seen her become one of the UK’s hottest DJs. R

Mohammmed Bagheri - March 1, 2021
0
Hospitality Weekend In The Woods are incredibly proud to announce the full wave of artists joining their debut festival in September. Across 8 scintillating stage...

Uni students have wasted £1 billion this year on empty accommodation